The last scene of a film can remain a lasting memory. But what about its last frame? Could you still recall that final shot, just before «The End» or the end credits? Let’s make this into a movie game!

The rules may seem simple, yet your memory can easily play its own little tricks. The following images come from the very last scene of popular and classic films. You usually remember a film’s ending, more so if you enjoyed it. But are you able to recognize its very last shot?

This is all that’s required here. Sometimes you will be getting a few (unintentional) clues, iconic details or the actors’ faces giving away the film’s title, which is the only answer we want you to post in the comments area below. Let the game begin! 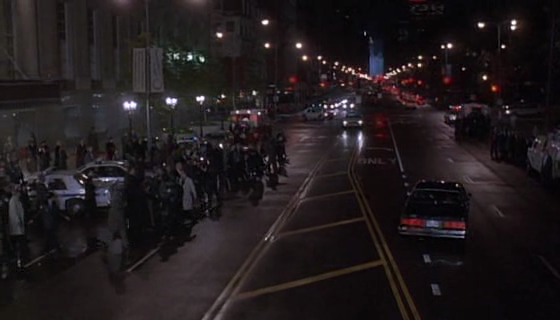 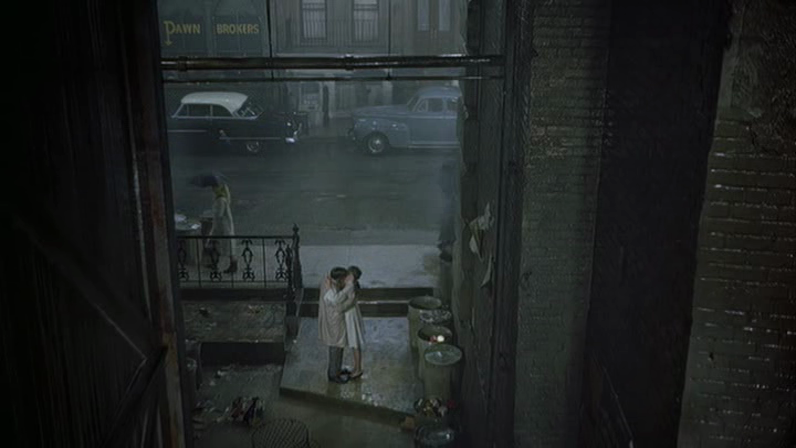 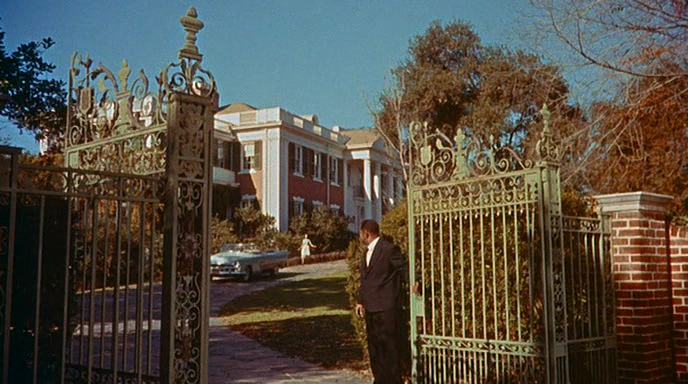 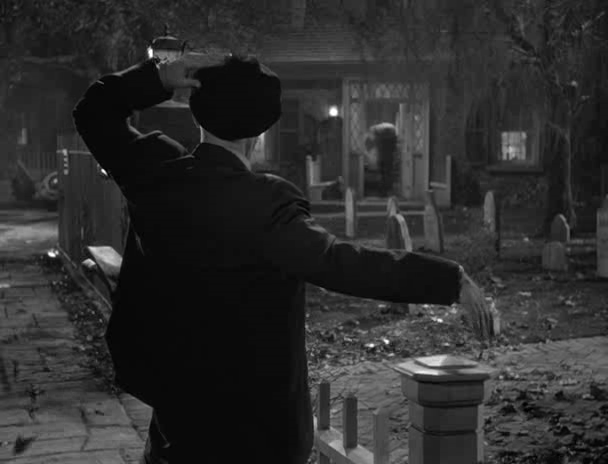 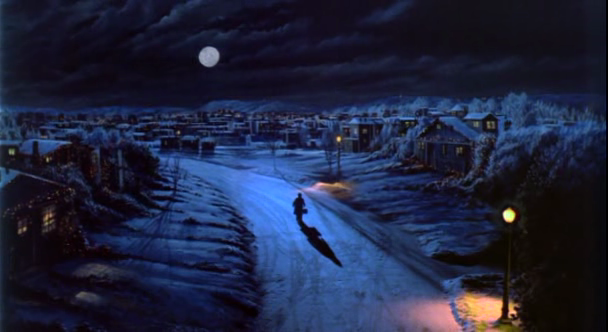 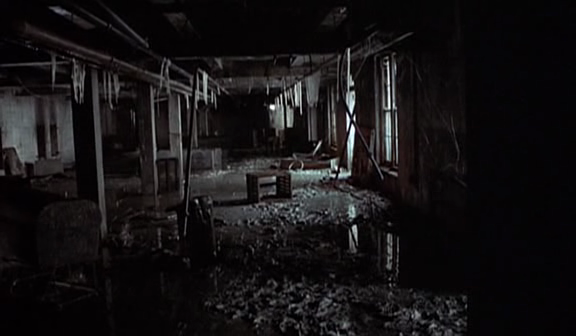 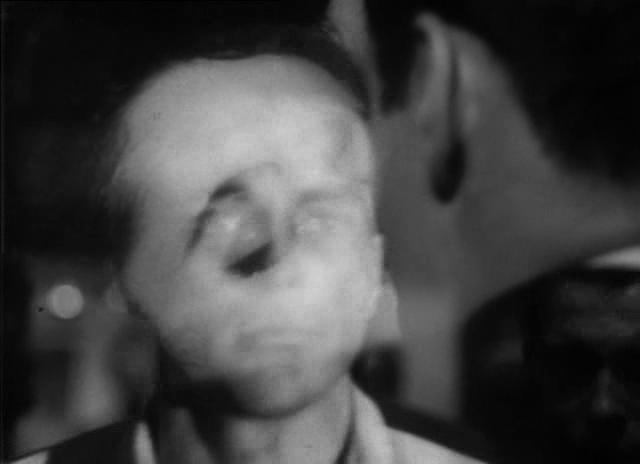 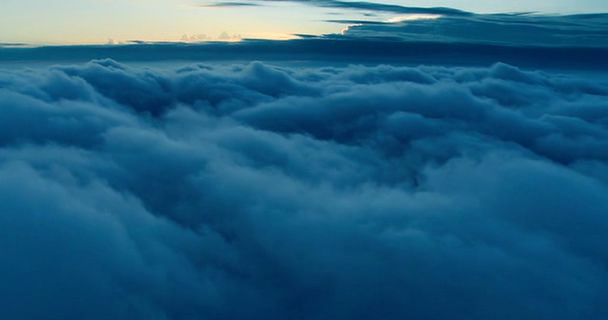 Οι S.W.I.M. προτείνουν… «get into your graveyards». 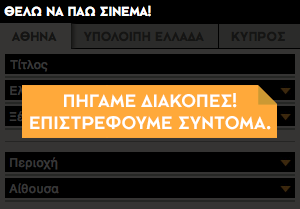